We blog about honey, bees, Solta and other stuff.

The curios case of the queen bee

Posted by Guest on Thursday, 22 May 2014 in Uncategorized

The story of the queen bee is probably among the most fascinating ones in the animal world. 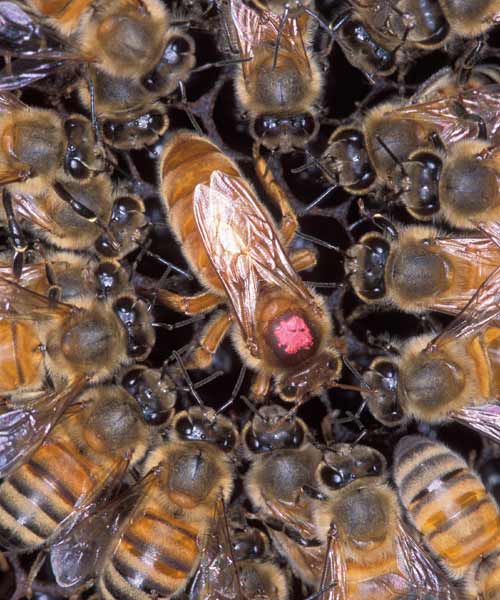 First of all, it is a story about an animal that was called a "king" up until 1609, when and Englishman Charles Butler wrota a book called The Feminine Monarchie, describing the queen as a sort of an "Amazonian ruler of the beehive". And boy, was he right!

It is a story about an animal that, in her 24/7 daily tempo, manages to give birth to an entire colony of 50,000 on her own, which, because of the short lifespan of bees, means she lays around 2,000 larva a day.

The weight of 2,000 larva a day is equal or more to her own! Imagine a woman giving birth to a child her own size, every day!

Think about it next time when you complain about your work schedule :)